There is a great new feature in the release note of MongoDB 3.5.12.

> Faster In-place Updates in WiredTiger
>
> This work brings improvements to in-place update workloads for users running the WiredTiger engine, especially for updates to large documents. Some workloads may see a reduction of up to 7x in disk utilization (from 24 MB/s to 3 MB/s) as well as a 20% improvement in throughput.

I thought wiredtiger has impeletementd the delta page feature introduced in the bw-tree paper, that is, writing pages that are deltas from previously written pages. But after I read the source code, I found it’s a totally diffirent idea, in-place update only impacted the in-meomry and journal format, the on disk layout of data is not changed.

I will explain the core of the in-place update implementation.

> Mutable BSON provides classes to facilitate the manipulation of existing BSON objects or the construction of new BSON objects from scratch in an incremental fashion.

Suppose you have a very large document, see 1MB

If the fightvalue is changed from 100 to 101, you can use a DamageEvent to describe the update, it just tells you the offset、size、content（kept in another array) of the change.

When the record is read, wiredTiger will first read the original record, then apply every operation in change list, returned the final record to the client.

So the core for in-place update: 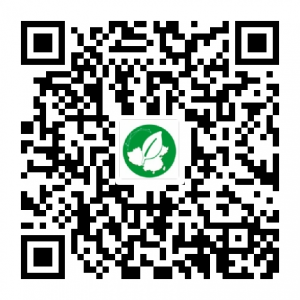 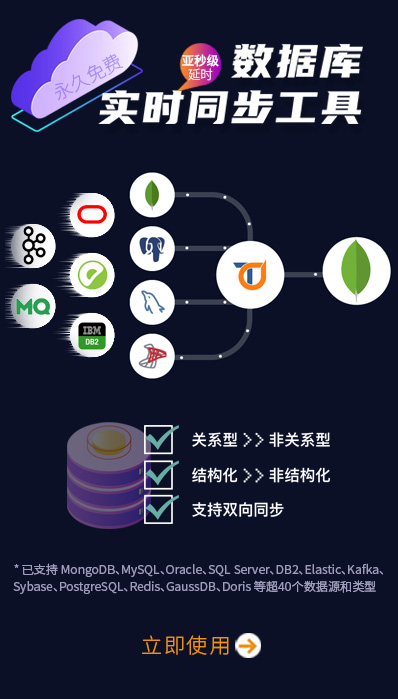